В стоимость тура включено
Распечатать предложение
Sightseeing and entertainment tours on comfortable 30, 50, 85 or 200-seat motor ships along the Volga!
A unique opportunity to enjoy the beautiful sights of Yaroslavl from the Volga River! 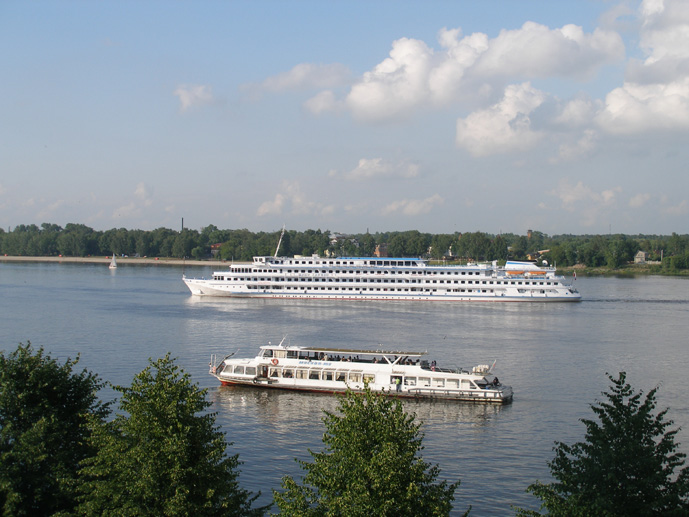 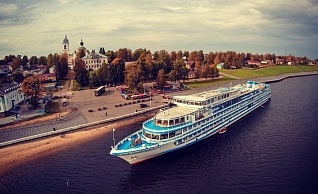 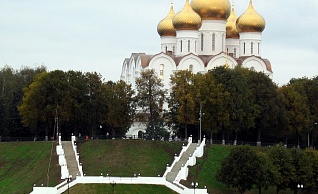 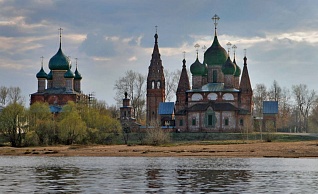 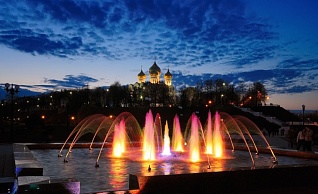 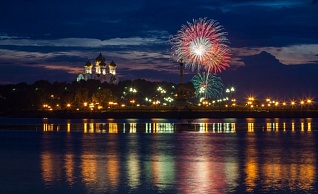 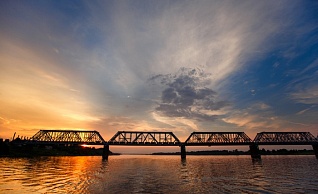 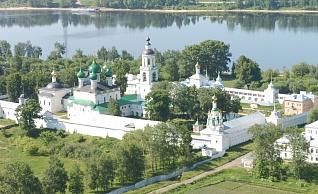 - "The best landscape on the Volga" (V.A. Gilyarovsky)

- Volga and Kotorosl embankments in greenery of century-old linden trees;

- An old Miakushkin summer house - an aesthetic symbol of our city;

- the famous Strelka - the historical heart of Yaroslavl, where Prince Yaroslav founded the fortress and gave it his glorious name at the beginning of the XI century;

- the restored gold-domed Assumption Cathedral on the Upper Strelka;

- a new monument to the Millennium of Yaroslavl and a complex of light-musical fountains on the Lower Strelka;

- a wonderful temple complex in Korovnitskaya Sloboda with stunning glazed tiles of the central apse of the Church of St. John Chrysostom (height - 8 meters, width - 5 meters) and much more.

And you will find out:

- what was depicted on the Yaroslavl coat of arms during the reign of Ivan IV (commonly known as Ivan the Terrible) and under what circumstances a bear has become the symbol of Yaroslavl;

- where townspeople waded across the Volga;

- why the October and Nikolaev bridges across the Volga in Yaroslavl are called "musical";

- a lot of legends, interesting stories and entertaining facts from the centuries-old life of Yaroslavl...

The price of an hour excursion on a foreign language: 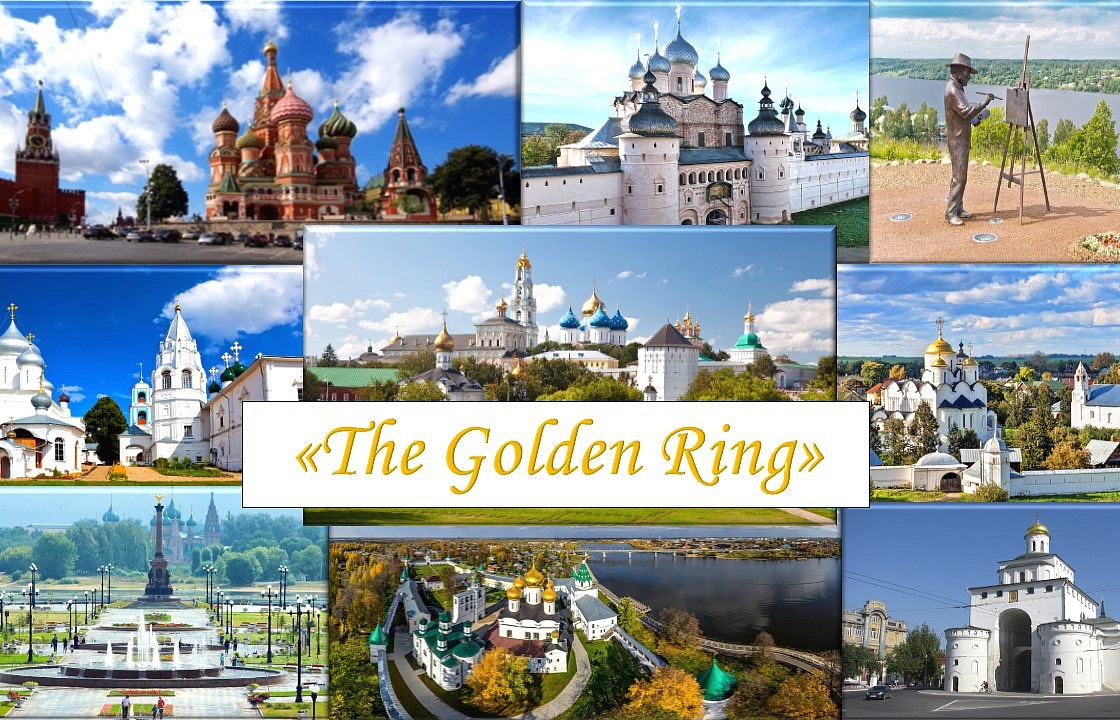 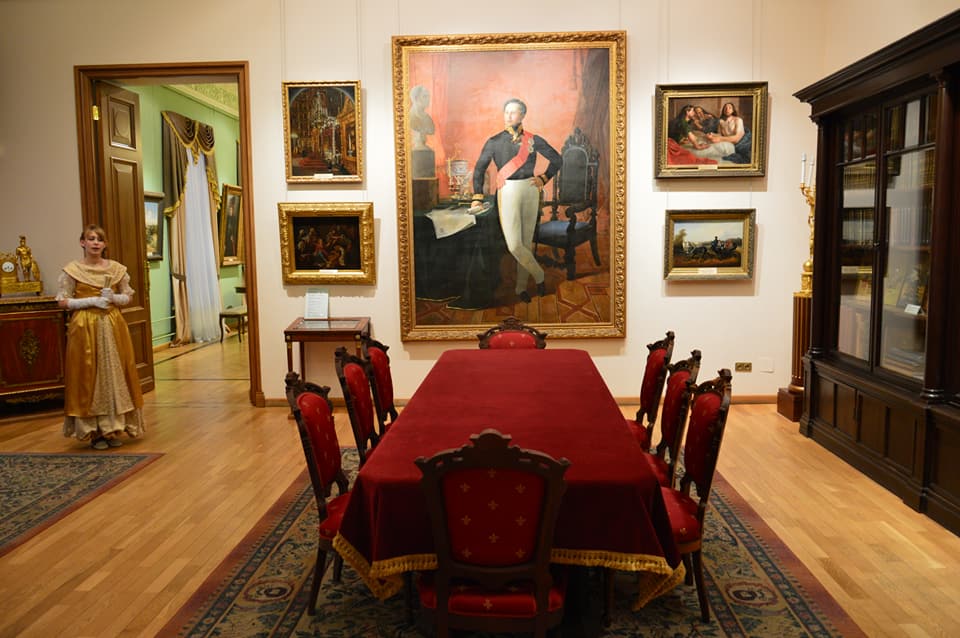