Yaroslavl and the Golden Ring

Tour operator «RusInTour» - international travel company specializing in domestic and inbound tours for foreign visitors in the cities of the Golden Ring including Sergiev Posad, Pereslavl-Zalessky, Rostov, Uglich, Yaroslavl, Kostroma, Ivanovo, Suzdal and Vladimir. These Russian towns are famous for unique architecture dating back to the XII-XVII-th centuries. Here you can see fascinating temples made of white stone, visit ancient monasteries and listen to the ringing of church bells. In the Golden Ring of Russia tour you can learn more about Russian history, culture and traditions. The conception of the Golden Ring of Russia was created by art critic and writer Yuri Bychkov in 1967. In 2017 the Golden Ring of Russia route celebrated its 50-th anniversary. Today it remains one of the most popular tourist routes in Russia. 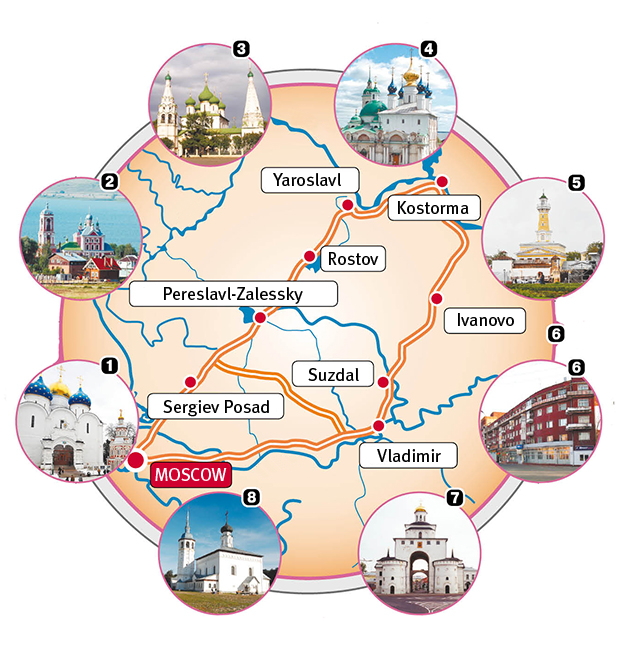 The capital of the Golden Ring is 1010-year old Yaroslavl. In 2005 the historical centre of Yaroslavl was included in the UNESCO World Heritage Site list. In 2016 Yaroslavl also became capital of Maslenitsa in Russia.

Do you know that Yaroslavl is:

·         The birthplace of the first Russian national professional theater

·         The city of the most beautiful Volga embankment in Russia 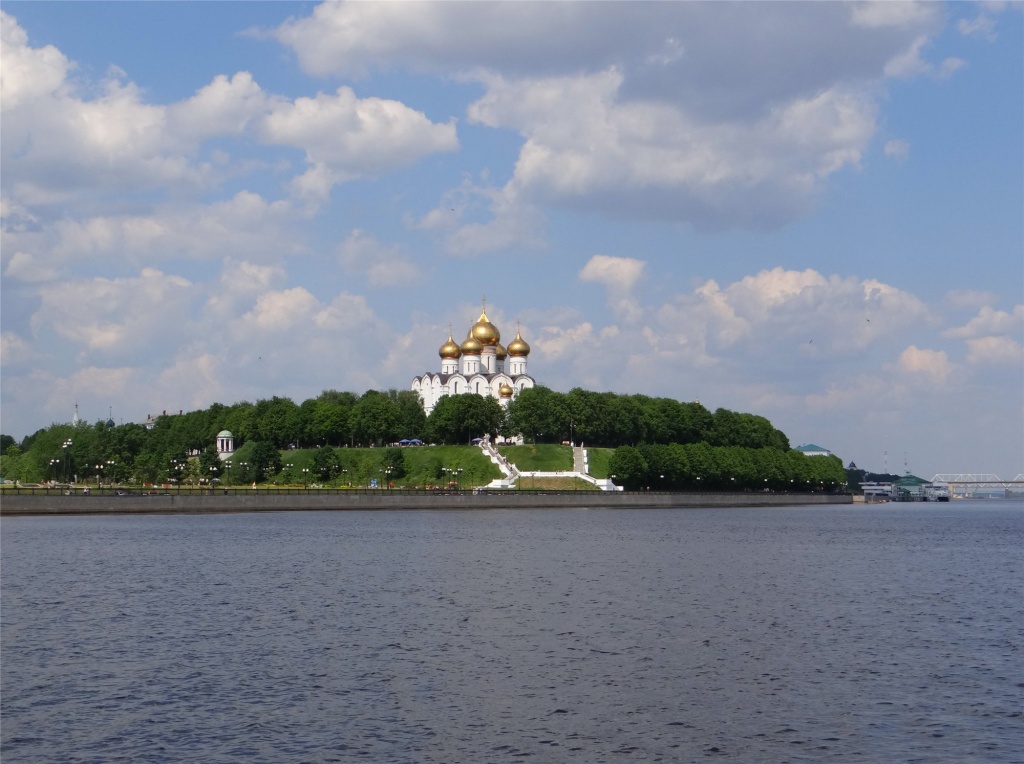 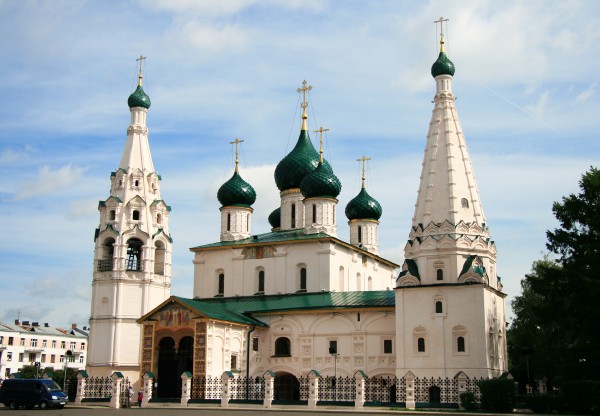 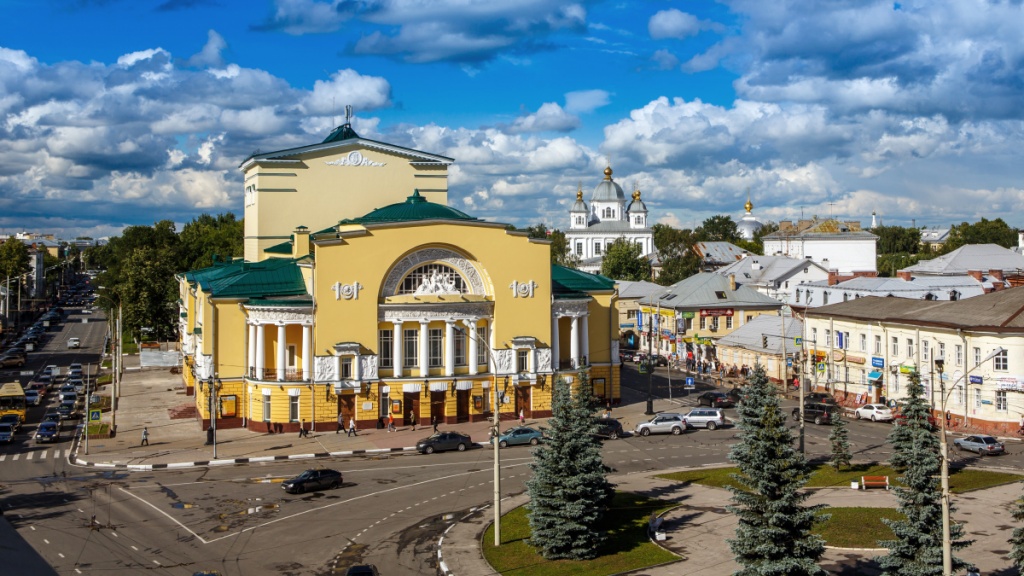 ·         Individual approach to each partner and customer

Welcome to Yaroslavl & to the Golden ring!